He lives with his new ‘mom’ Nessa in Minnesota. Nessa works hard with him & we look forward to an amazing show career 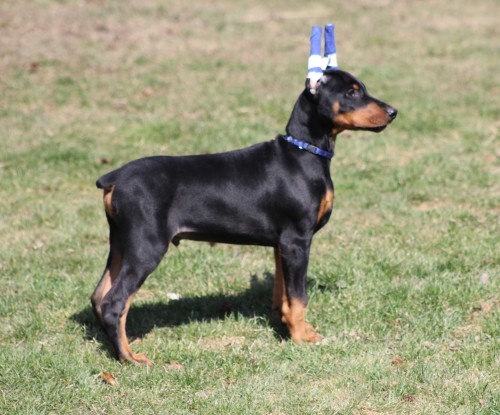 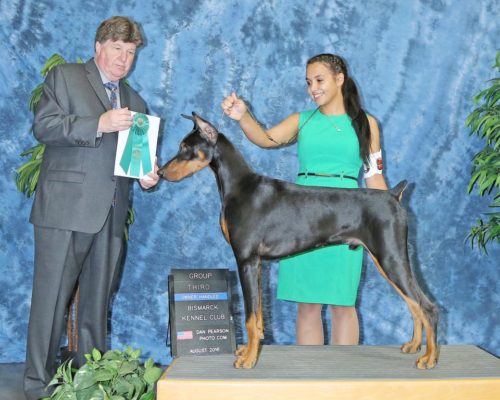 Ness and Tilikum after getting his first AKC point

Jazz lives with his mom Andree in Quebec who has been doing obedience with him and he’s also been trained to show in the ring. He achieved his Canadian Championship at 7 months old. Al showed him at the DPCA National Convention October 2016 where he had 2 placements. At the age of 17 months Jazz obtained his Grand Champion title. We are extremely proud of all that Andree and Jazz have accomplished. 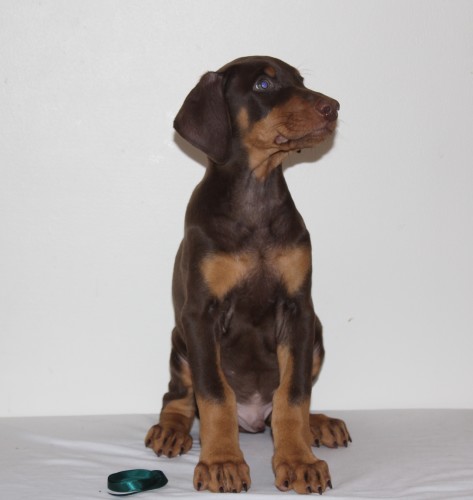 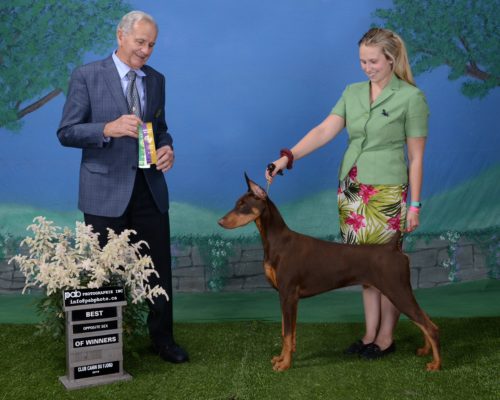 Jazz on the move at the DPCA Nationals 2016 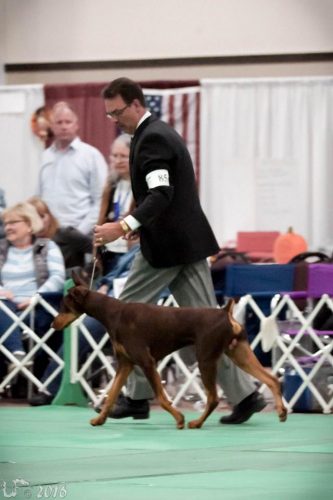 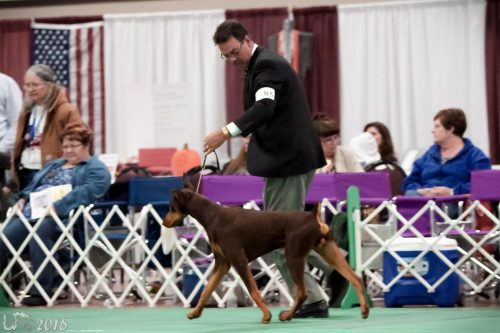 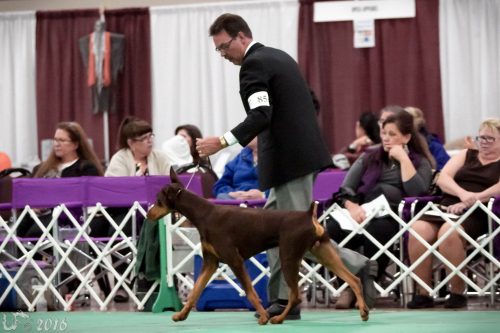 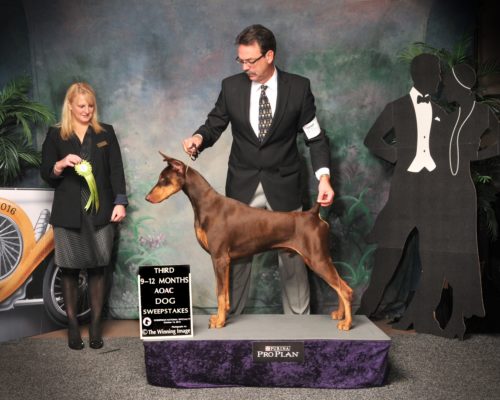 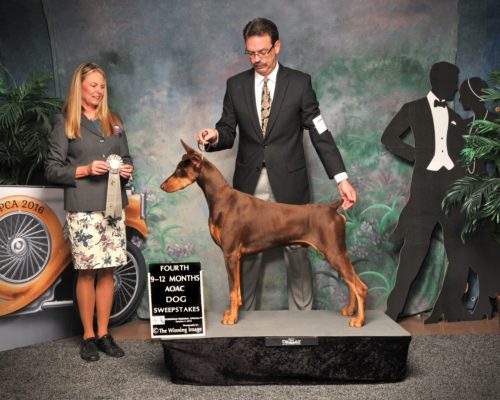 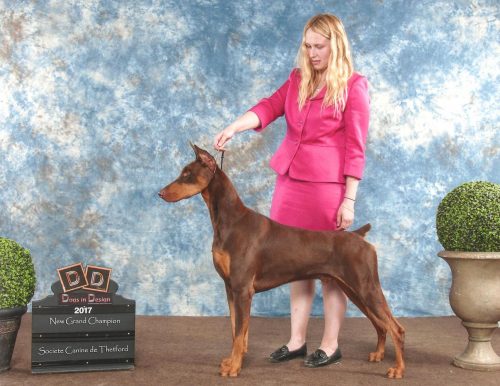 Desi lives in New York with Dawn and Mike Vasso. She is currently being shown in the U.S. We look forward to seeing her in the ring. 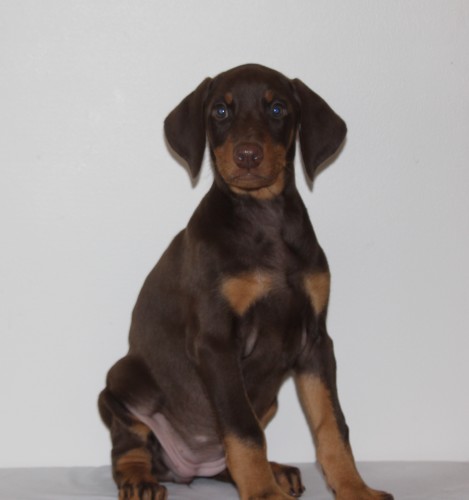 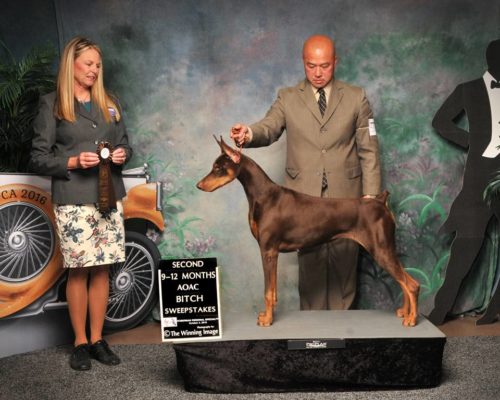